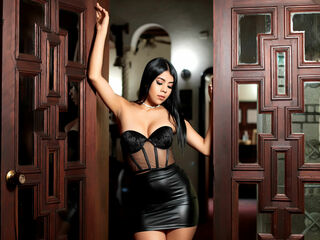 MeganChester profile: i would like finding someone who will make me feel the same way music does, because that`s when i feel that i found someone special. i am the kind of woman who will lit up your eyes, soul and mind. another thing about me? well.. lowering my standards isn`t my cup of tea, so behave

MeganChester favorite: i like being straightforward. we can deal with anything as long as it`s on the table. also.. i like quiet coffee shops, messy beds and over-worn pajamas.

MeganChester doesn't love: I hate when someone treats me like an option. I will help them narrow their choices by removing myself from the equation. It`s simple.